Crypto mining up 8,500% as per last year report 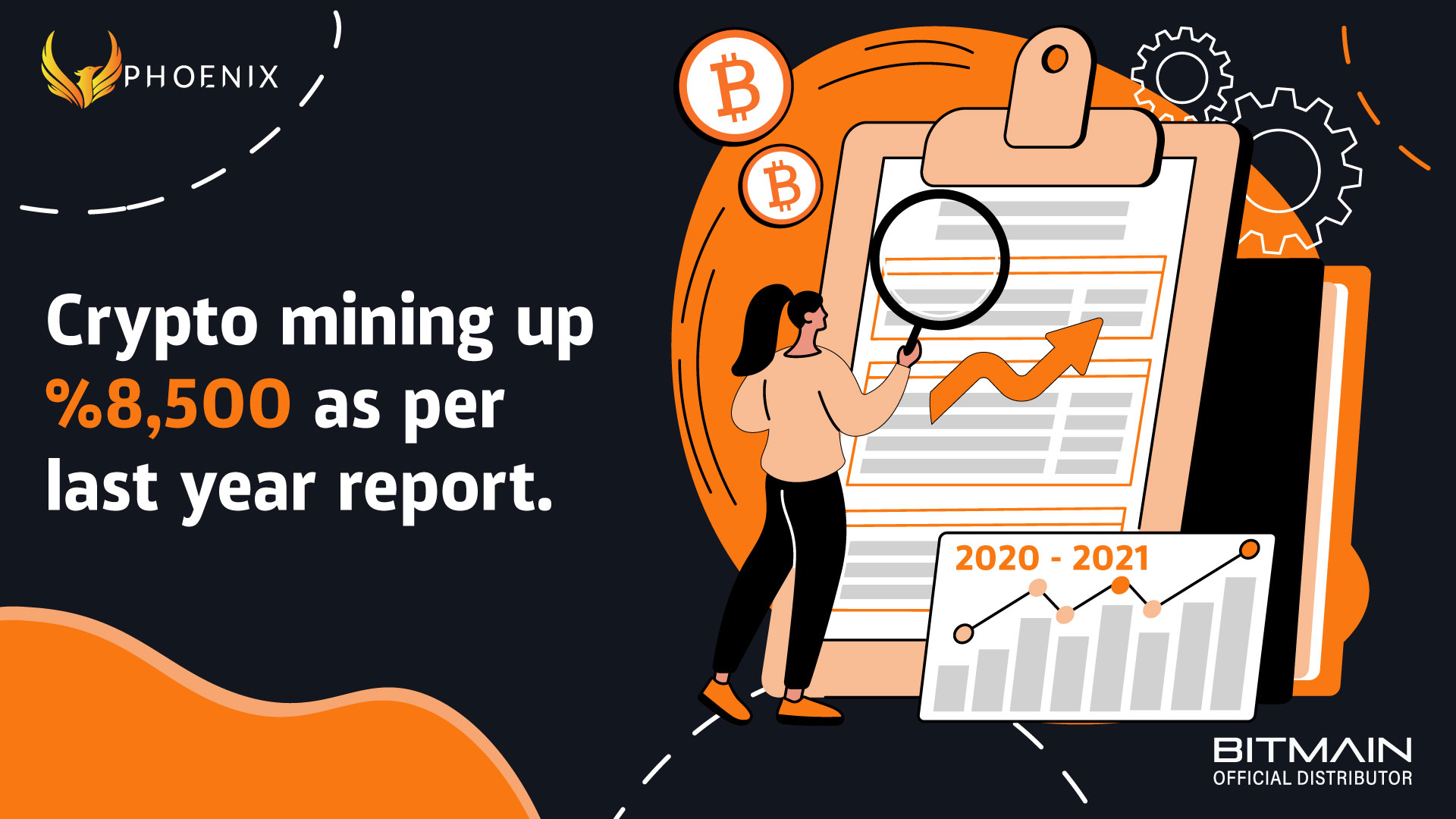 According to a research from Symantec, cryptojacking cases increased by 8500 percent in the last three months of 2017. With that, coin mining has increased in tandem with the exponential growth of cryptocurrencies over the previous year. Take out two minutes to read how you can avoid the threats when you buy mining machines.

Cryptojacking and Bitcoin Mining in Dubai

The technique of hijacking computers in order to mine bitcoin with their computing power is known as cryptojacking. It attacks accounted for over a quarter (24%) of all online attacks in December, and 16 percent of all attacks in the last three months of 2017, according to Symantec.

To mine cryptocurrencies, cybercriminals utilize coin miners to steal victims’ PC processing power and cloud CPU utilization. Victims may be unaware that a coin miner is sapping their computer’s power because the sole effect is a slowdown that they can easily ascribe to anything else.

Coinminers are programs that create new cryptocurrencies. They are typically executed on nodes that are connected to networks of computers that perform this function. Bitcoin mining farms are what they’re called. Bitcoin mining devices are also used by some people at home.

The numbers provided by Symantec are for cryptocurrency mining on such systems. Bad actors in the bitcoin ecosystem began employing the software to mine on end users’ computers without their permission as cryptocurrencies got more popular in the last year. In 2020, for example, a spyware that generated Monero, the most popular cryptocurrency for mining coins on user computers, made money.

The blockchain of Bitcoin is a decentralized ledger that keeps track of transactions. Proof of work is the notion that drives the blockchain. Transactions are broadcast and compiled by nodes known as “miners” when they are made.

These miners are in a race to finish the blocks. They are attempting to compute what is known as a “hash” using the computer processing power at their disposal. When a hash is calculated, a new block is created, and the process begins all over again. The other miners join the completed block to their chains and begin calculating the hash for the next one. So, when you buy mining machines, keep this aspect in mind.

The miners are essentially leveraging computing power to tackle a difficult arithmetic problem. When they do, when a hash is computed, the miner is rewarded with the bitcoin they’re mining. The exact amount of the reward is dependent on a number of factors, but there has been an arms race between miners aiming to acquire large amounts of bitcoin for a long time — particularly at the end of 2017 when Bitcoin was trading at record highs.

It isn’t just computers and phones that are under attack. Attacks on IoT (internet of things) devices have increased by 600 percent, according to Symantec. So, what can you do to assist in defense of these attacks when you buy mining machines? Let’s Hash it out.

How to Prevent Cryptojacking for Cryptocloud Mining

Here are some concrete steps you can take to protect yourself and your company from the threat of cryptojacking:

While this won’t stop script-injection attacks from infecting PCs and mobile devices with cryptomining scripts, it will help you avoid social engineering assaults that leave code on your system. Remember that your employees are one of your biggest security risks, so continue to educate them about this and other phishing scams. So, when you buy mining machines, keep this aspect in mind.

This won’t stop phishing-based cryptojacking, but it will help to limit script-injection attempts that will try to mine your browser. You should also consider using an anti-cryptomining plugin.

Make sure your web filtering tool is running the most recent version feasible. If you come across a page that is injecting cryptomining scripts, report it right away, and if you work for a company or organization, make sure your coworkers aren’t able to access it as well. Also, be sure to buy mining machines that can’t be hacked.

Buy mining machines such as Antminers and ASIC miner machines with high processing speed at Phoenix Store UAE. Get a free consultation today. 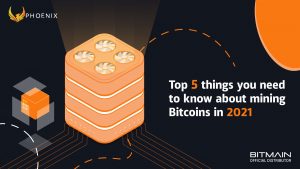 Top 5 Things You need to Know About Mining Bitcoins in 2021
next post
How more than 2 miners improve your mining performance? 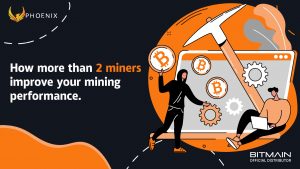