How more than 2 miners improve your mining performance? 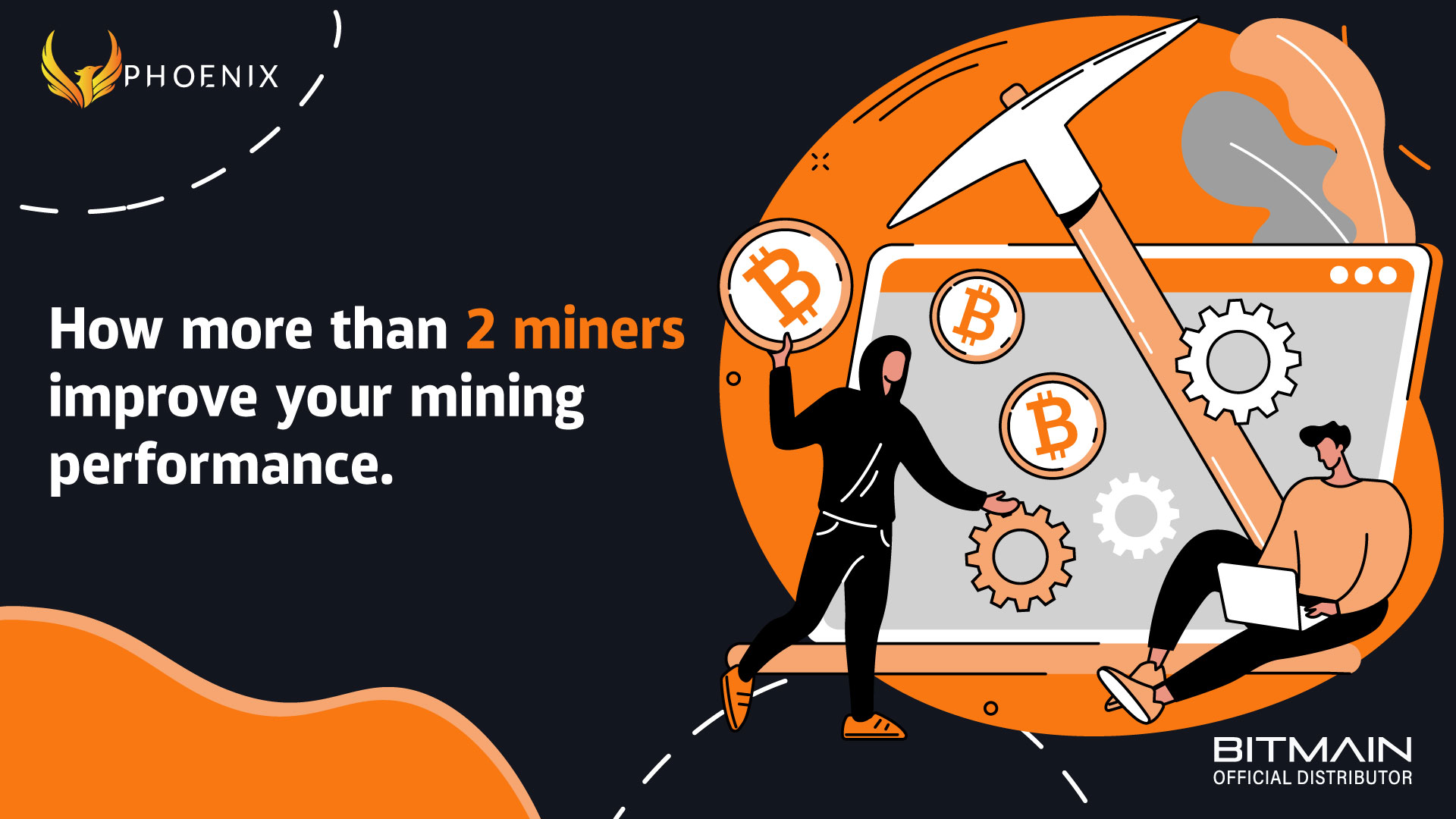 According to recent researches, cryptocurrency mining gets time efficient with the addition of more computational power. New hardware that uses error-correcting technology can increase the productivity of mining operations by 10X.

Mining hardware consists of groups of mining units, each of which generates a hash. If an error occurs, it only affects one unit, preventing errors from spreading to other units. Considering this, it is advisable to use more than two miners to enhance the mining performance.

Revenue and profit are the two key factors in the cryptocurrency mining industry. You don’t want to waste your computing hash cycles; rather, you want to see a return on your investment for your time, mining hardware, electricity, and other costs.

The following pointers will assist you in making it lucrative and obtaining a return on investment (ROI) from your bitcoin mining endeavor.

Mine the Start of a Chain for Bitcoin Mining

When a new cryptocurrency is introduced, there is always a period of euphoria, during which all of the launchers’ promises and hype help to pique interest in the new currency. Typically, with the greatest efforts of its propagators, the new money last for a significant amount of time and does retain its value.

Some of the new blockchains also have enormous value for months, following the debut, because the coins on these cryptocurrencies are naturally scarce (assuming there isn’t a massive pre-mine), and traders may value them at a premium.

Miners frequently examine the mining profitability of other cryptocurrency blockchains to determine whether they would be better off mining a cryptocurrency that is less popular. Just because your present cryptocurrency market is in turmoil doesn’t mean that the entire cryptocurrency mining is also unprofitable.

You might be able to locate a coin that is more profitable. In fact, it’s not uncommon to find a smaller cryptocurrency with a higher return on investment than the larger, more well-known cryptocurrencies.

Smaller cryptocurrencies also have lower network hash rates, allowing you to contribute a bigger percentage of the hash rate and get a larger share of the cryptocurrency mining benefits. As a result, the coins you mine will be less valuable, but you will likely mine more of them. And who knows that in near future, that crypto gains value!

Bitcoin mining machine hardware and GPUs have been around for a long time. They are now made progressive by newer and more advanced technology. They include Field Programmable Gate Arrays (FPGAs) and Application Specific Integrated Circuits (ASICs), which conduct hash calculations better than both CPUs and GPUs, an important function in Bitcoin blockchain maintenance. 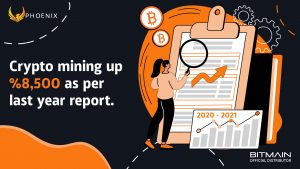 Crypto mining up 8,500% as per last year report
next post
What Are The Differences Between CoolWallet S & CoolWallet Pro 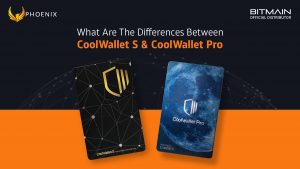