How Profitable Is the Antminer S15 And Is It Worth the Price? 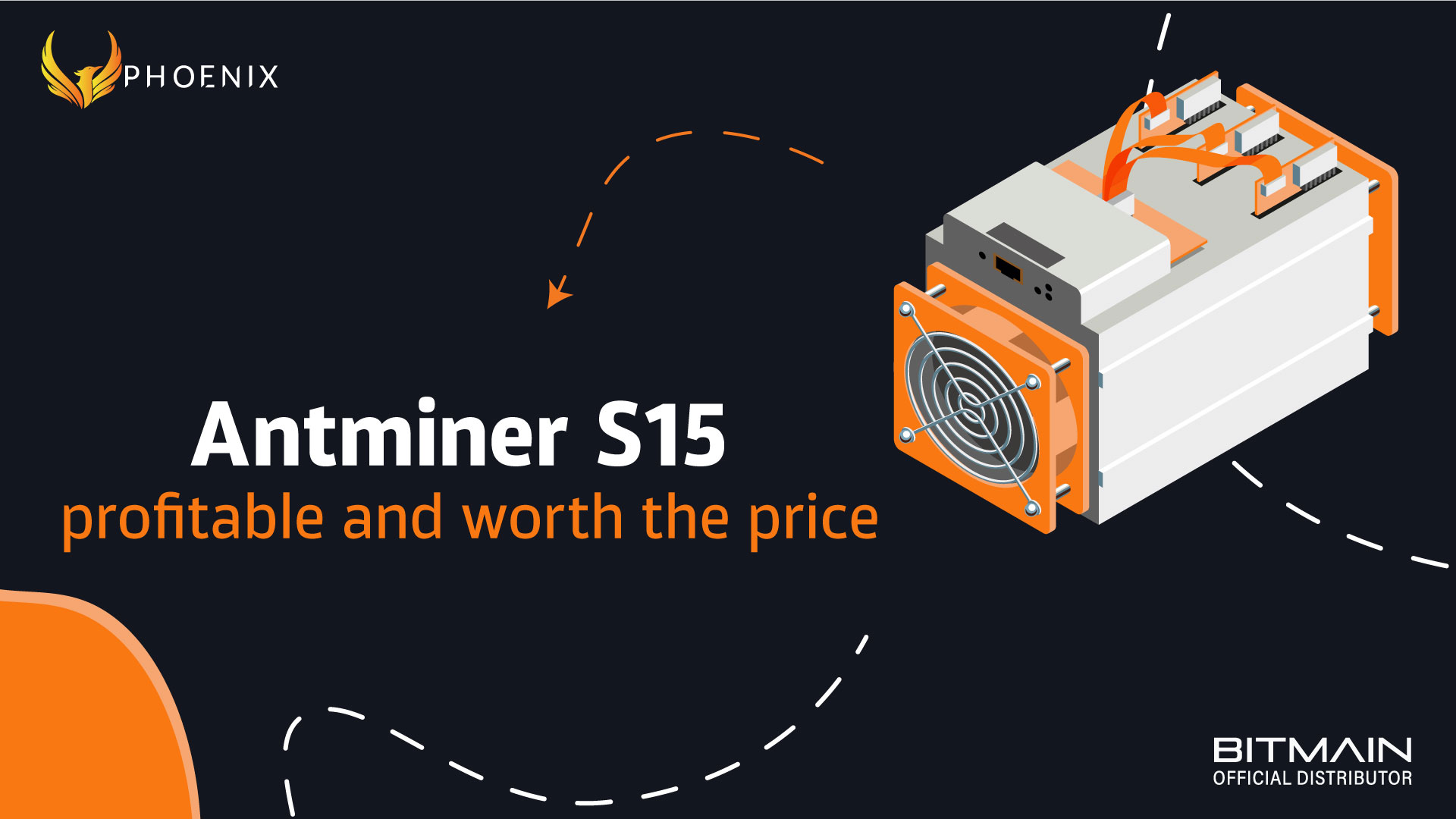 In November 2018, the Antminer S15 was launched with a maximum hash rate of 28 Th/s. Using its energy-saving mode, the S15 appears to be more profitable, but it will also take some years to pay back the hardware investment.

In this blog, we will discuss the updated technology and profitability associated with Antminer S15.

Smaller circuits need less energy for fuel, so this inherently increases the electrical performance of the miner. For instance, 16nm architecture is used by the previous generation Antminer S9 and generates around 50 percent less hashrate for the same power consumption as S15.

The integrated power supply unit (PSU) for this miner is another significant distinction. Previous models had a different PSU that was additionally expected to be purchased by consumers, either from Bitmain or another vendor.

With the Antminer S15, which now comes complete with a connected PSU, this is no longer the case. This move not only reduces the cost of import taxes more easily as opposed to buying a different PSU from the Chinese-based Bitmain company, but also reduces the difficulty of installing and managing these miners.

Efficiency of the S19 Miner

Two types of activity mode come with this miner. One is an energy-saving mode for optimal efficiency and the other is. Depending on the environment, the efficiency of the S19 miner varies greatly. Surprisingly, since it is more energy consuming, the energy-saving mode is also more lucrative than the peak efficiency mode.

The trick to growing your income as a miner is spending on power prices, so rather than digging as much coin in as short a period as possible, the energy efficiency mode of the Antminer S15 is a perfect way to reduce energy costs and maximize profitability over the long term. The Antminer S15 price ranges anywhere between $600 to $3000 depending on the specs.

You can run the specs (and your power costs and mining pool fees) into Bitcoin Mining Calculator available online to calculate profitability of mining machines.

What’s the Ideal Antminer for a BTC Miner

The best price on mining machinery relies on the miner’s objectives and budget at all times. A starting hash power of 1,850 Th/s will give us the minimum investment. From the get-go, this is a major mining activity and definitely a foothold in Bitcoin mining.

For all considerations considered, it will take just over 6 months to begin making a return. Solo mining will not be a choice with this few machines, considering the possible scale of the operation. In order to get a prayer against the huge mining pools out there, you will need about ten times the necessary order.

The Trend of Cloud Mining In UAE

The method of cryptocurrency mining using a distributed datacenter with pooled computing resources is called cloud mining. This form of cloud mining helps users to mine bitcoins without handling the hardware or alternative cryptocurrencies. That is why there is a rising trend of cloud mining among miners in the Middle East.

In general, Bitcoin mining has fell off as an immensely lucrative way to make profits. It needs a big initial cost, and for those who need to convert their coins quickly, the profit margins can be small. Miners who are willing to hang on to any or all of their Bitcoin, though have made millions historically. 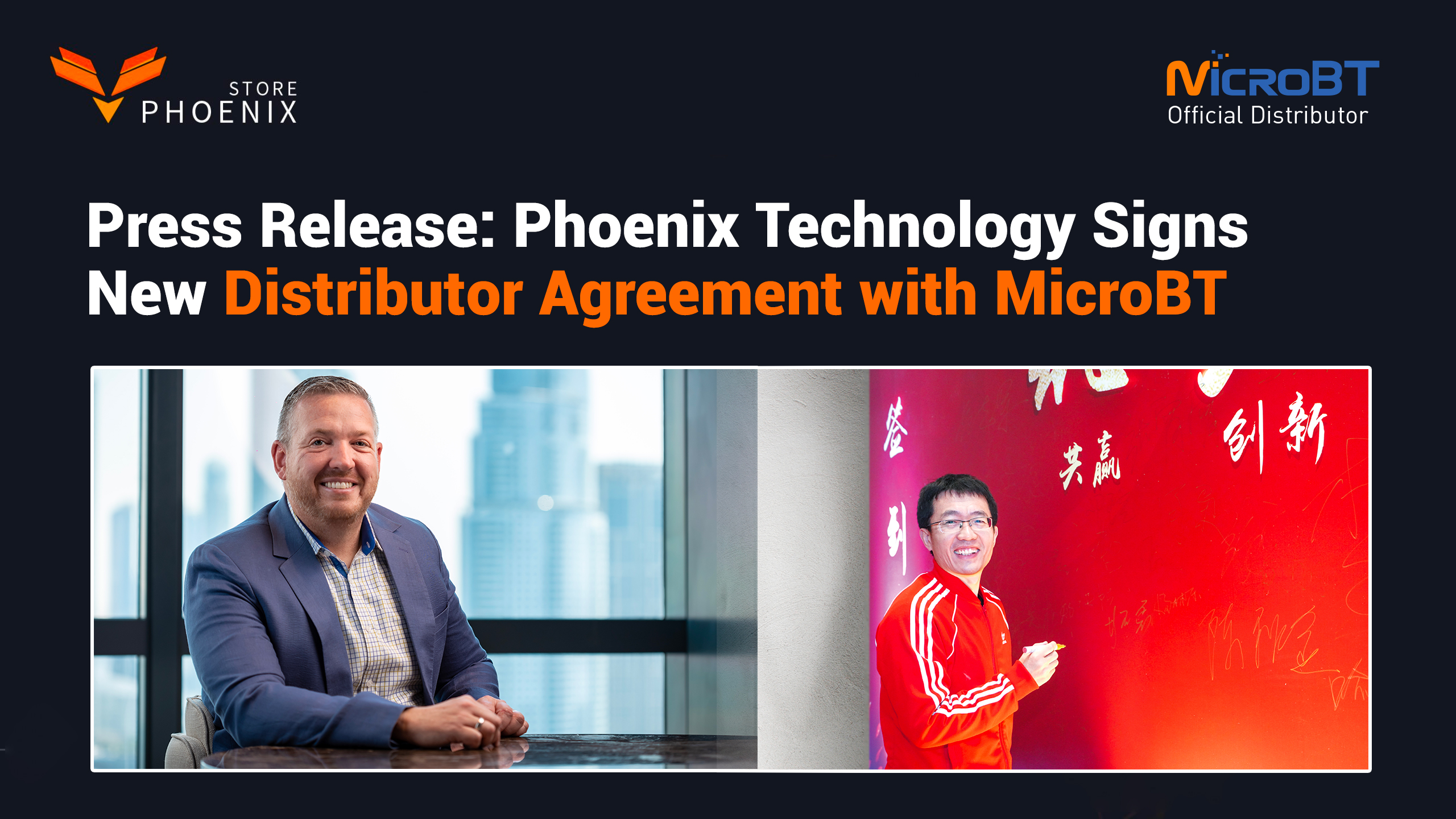 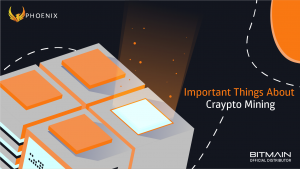 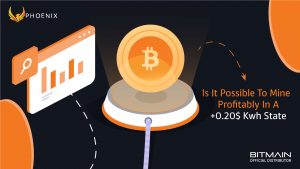