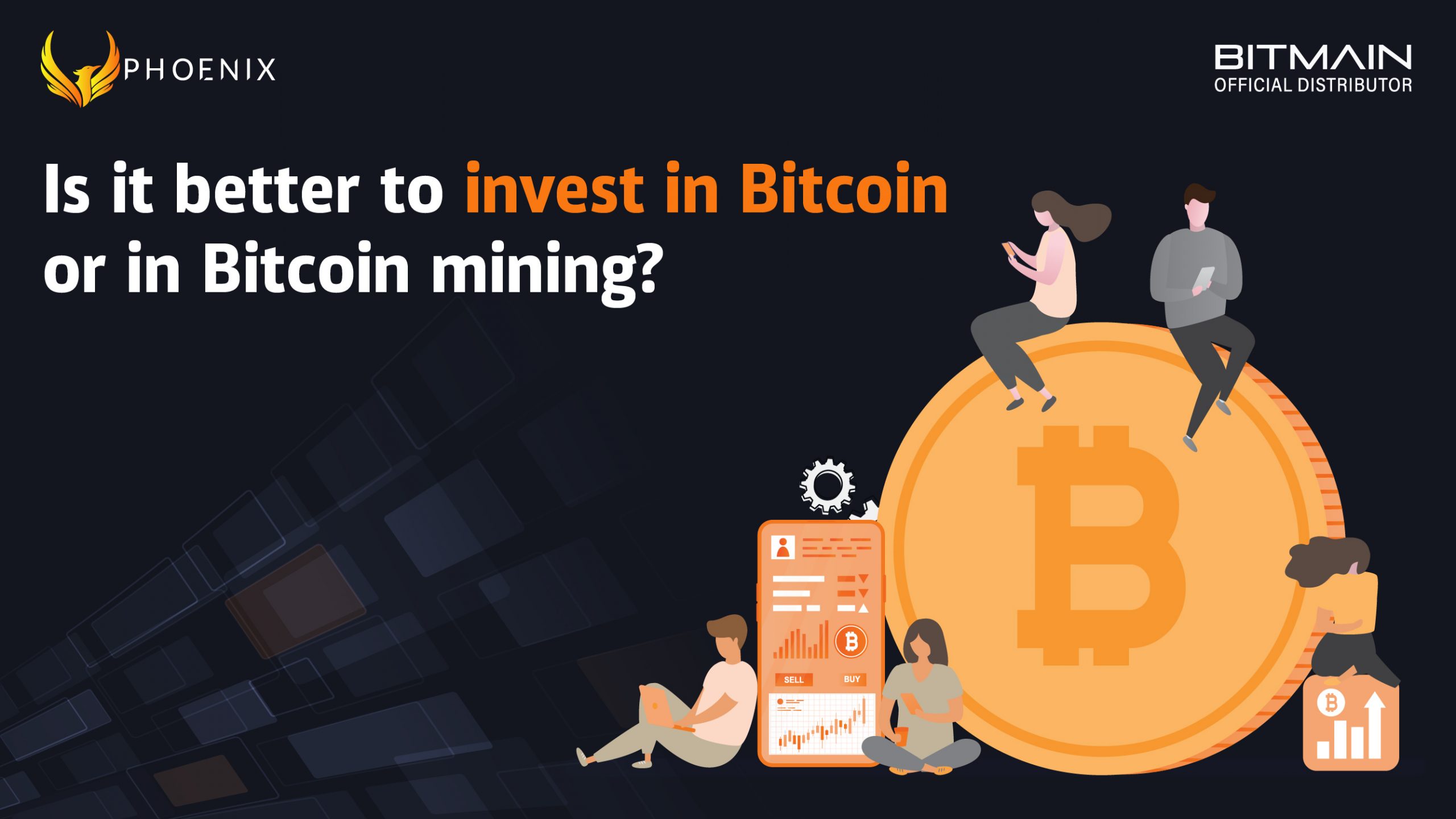 To acquire a piece of the high-potential sector—crypto market—anybody can invest in Bitcoin or the infrastructure that supports it: and crypto mining is an important element of that infrastructure.

Given how volatile the market is, investing directly in cryptocurrencies isn’t for everyone, but investing in mining equipment, accessories and other infrastructure can be!

Each miner has a computer system with a high-quality, powerful GPU and is able to mine successfully by solving complicated numerical puzzles. Authentication of blocks of transactions in the blockchain network is part of the mining process, which also generates fresh BTC on the network.

To put it another way, each miner must contribute blocks of transactions, and the first miner who correctly solves the puzzle is rewarded with a block reward. The value of the block reward has changed due to a phenomenon known as Bitcoin halving, which was instituted by Satoshi Nakamoto, the architect of the blockchain network.

Over time, this incident has reduced the block reward for miners. It was 50 BTC at the start, and it is now 6.25 BTC; after the last halving in 2024, it will be 3.125 BTC. Around 16 million Bitcoins have already been mined. A total of 21 million coins can be mined, which equates to roughly 20 million coins.

One of the most important benefits of being a miner is the capacity to vote, and you can vote on any request or change in the network based on your computer power.

Miners also benefit from transaction fees, which increase in value as the network’s traffic grows. Furthermore, once there are no more Bitcoins to mine, transaction fees will skyrocket, especially since miners will no longer be rewarded with a block reward, which serves as an additional incentive.

If you only want to trade and invest in Bitcoin, online trading platforms are a good option. However, it’s worth emphasizing that you don’t have the right to vote on the blockchain network as an investor.

Thus, mining Bitcoin and Altcoins have numerous benefits. Unlike traditional banks, which have the ability to freeze your assets, you always have full control over your Bitcoins.

As people understand how to produce real money and receive concrete items in exchange for their activity of Bitcoin mining, Bitcoin is becoming an integral part of modern transactions.

How to Invest in Bitcoin for Long Term Gains

You can buy shares in firms that accept Bitcoin as payment or invest in cryptocurrency mining companies.

Invest in businesses that use blockchain technology

You can also put your money into the blockchain network (the system for recording information about crypto).

It is a good approach to invest in Bitcoin mining machines that are high processing and efficient. Investing in highly efficient Bitmain Antminers can lead to profitable returns over time.

The Final Verdict: Invest in Bitcoin or Bitcoin Mining?

Conclusively, to invest in Bitcoin via online trading is relatively risky given the cyber thefts. On the other hand, Bitcoin mining is an excellent choice for anyone interested in a long-term connection to the blockchain network.

So, keep these realities in mind when you make your decision, and make sure you have a strong knowledge of your financial goals and prices. 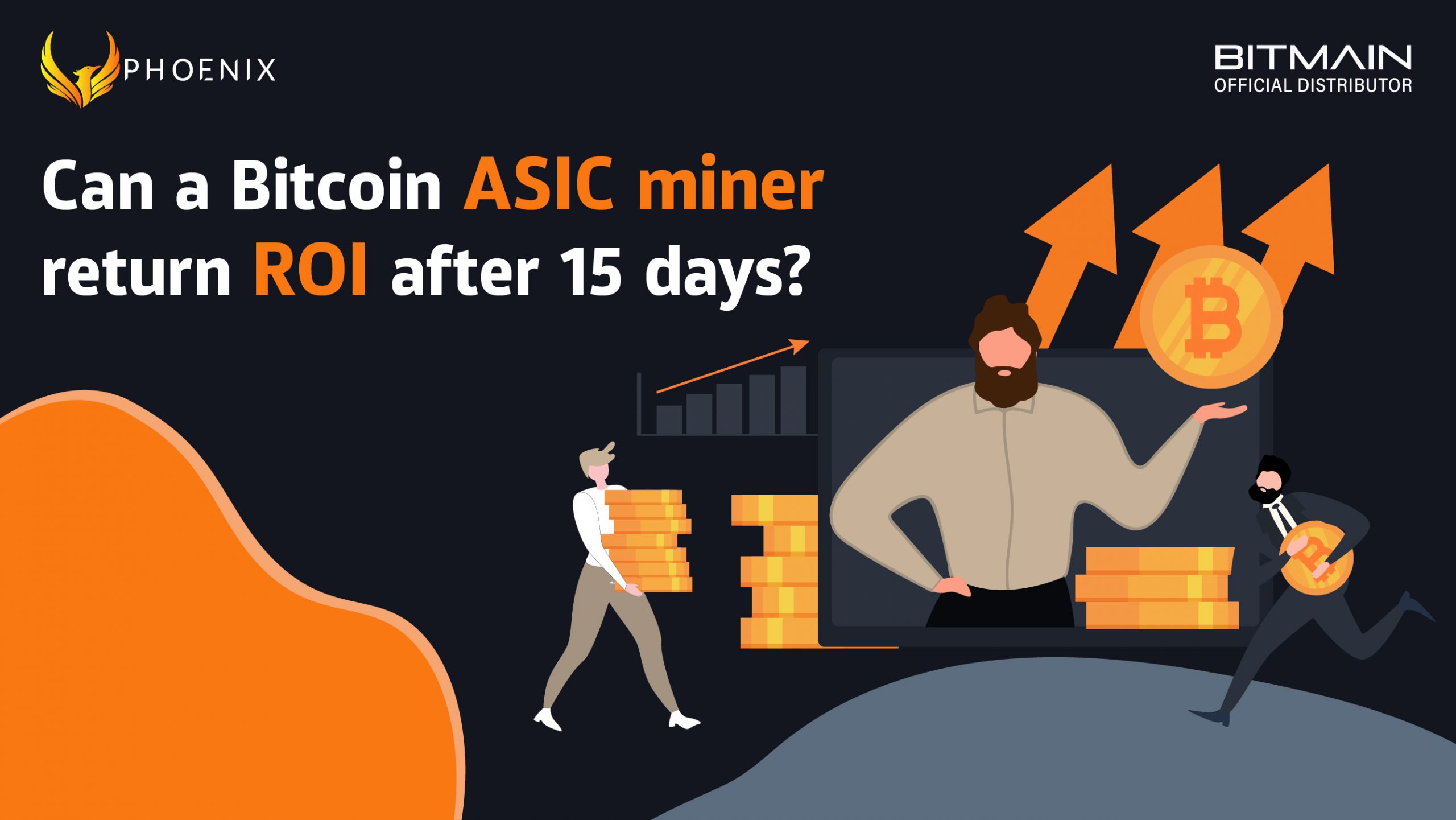 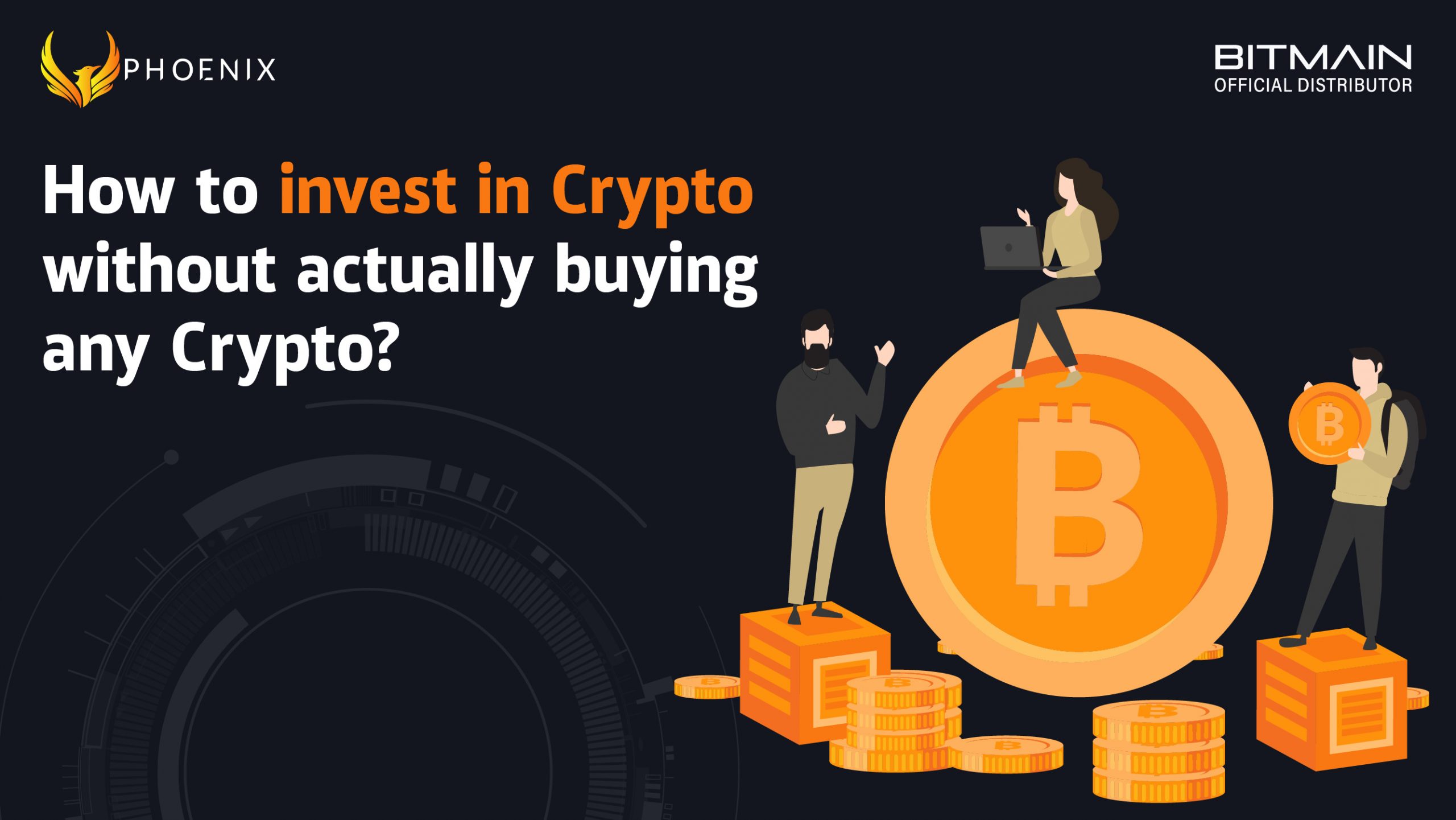 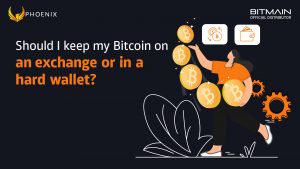 Should I keep my Bitcoin on an exchange or in a hard wallet?
next post
How to Invest in Crypto Without Actually Buying Any Crypto? 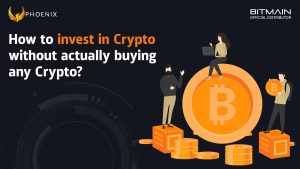