Should I keep my Bitcoin on an exchange or in a hard wallet? 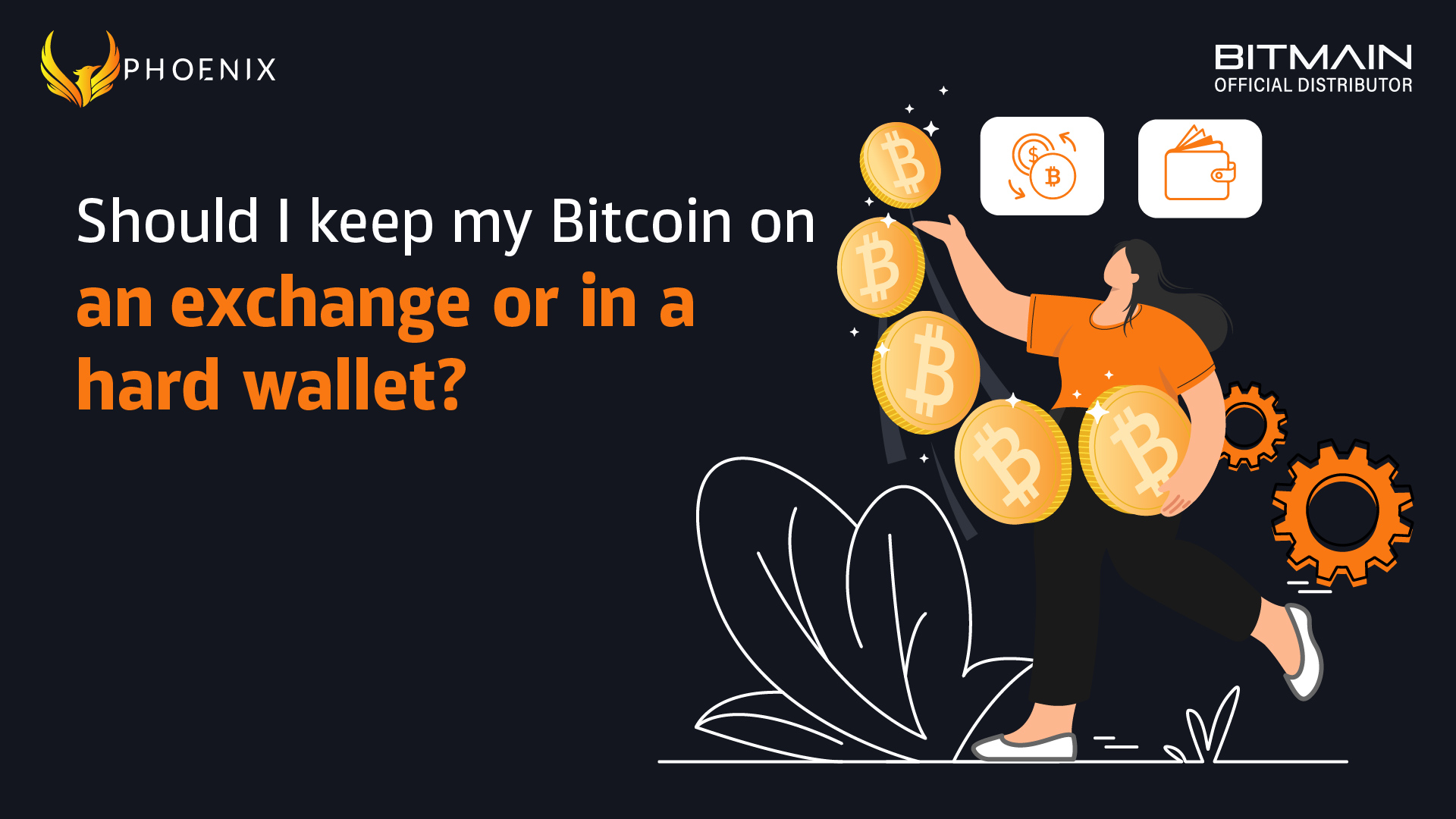 Want to dive into the fascinating world of Bitcoin mining but not sure where to begin? Well, a Bitcoin wallet such as Ledger Nano S hardware wallet is one of the things you’ll need.

It’s shockingly difficult to keep a digital secret while yet having access to it. This is especially important in the case of cryptocurrencies. All of your funds could be lost if someone acquires illegal access to your secret (a long number stored somewhere). With users saving their private keys on their regular computers during the start of Bitcoin, Reddit was awash in stories about massive losses and hacks.

Is It a Good Idea to Store My Bitcoin on An Exchange?

Well, to be precise—No! The most secure way to keep your Bitcoins is storing them in the Ledger Nano S hardware wallet. Hacking of Bitcoin exchanges is very common these days.

If you’re new to Bitcoin and don’t know much about technology, it’s usually best to keep your Bitcoins in a hardware wallet. You must ensure that you completely grasp how to transfer and store Bitcoins in a wallet, as well as how to keep duplicates for redundancy and where and how to manage those copies.

When it comes to holding Bitcoins, there are so many wallets with user-friendly interfaces. Paper wallets are also fantastic, although they are similar to currency wallets. If someone obtains this, they will be able to flee with the money. So, we would recommend storing all of your Bitcoins in a wallet such as Ledger Nano S hardware wallet.

Getting Your Own Crypto Wallet: Ledger Nano S

This provides you complete control over your Bitcoin and the security keys that protect it (private codes that prove you own the Bitcoin). You essentially eliminate your danger of getting hacked if you store your Bitcoin on a physical hardware wallet (such as a Ledger Nano S hardware wallet).

Other than Ledger wallet, Trezor is a good option too. Trezor is classified as a cold wallet because it primarily provides offline storage via a USB-like device. Trezor, like Ledger, has two storage options: the Trezor One and the Trezor Model T. Both solutions provide Bitcoin-only firmware as well as over 1,600 different coins.

The use of hardware wallets has progressed significantly, and convenience no longer comes at the sacrifice of security.

There isn’t a one-size-fits-all solution. However, for the vast majority of users, leaving Bitcoin in the hands of exchange is not safe, although they take basic precautions to protect passwords and other forms of identification. A Bluetooth hardware wallet, on the other hand, is a smart idea if you have a significant amount of Bitcoin or simply want your digital money to be as secure as possible. 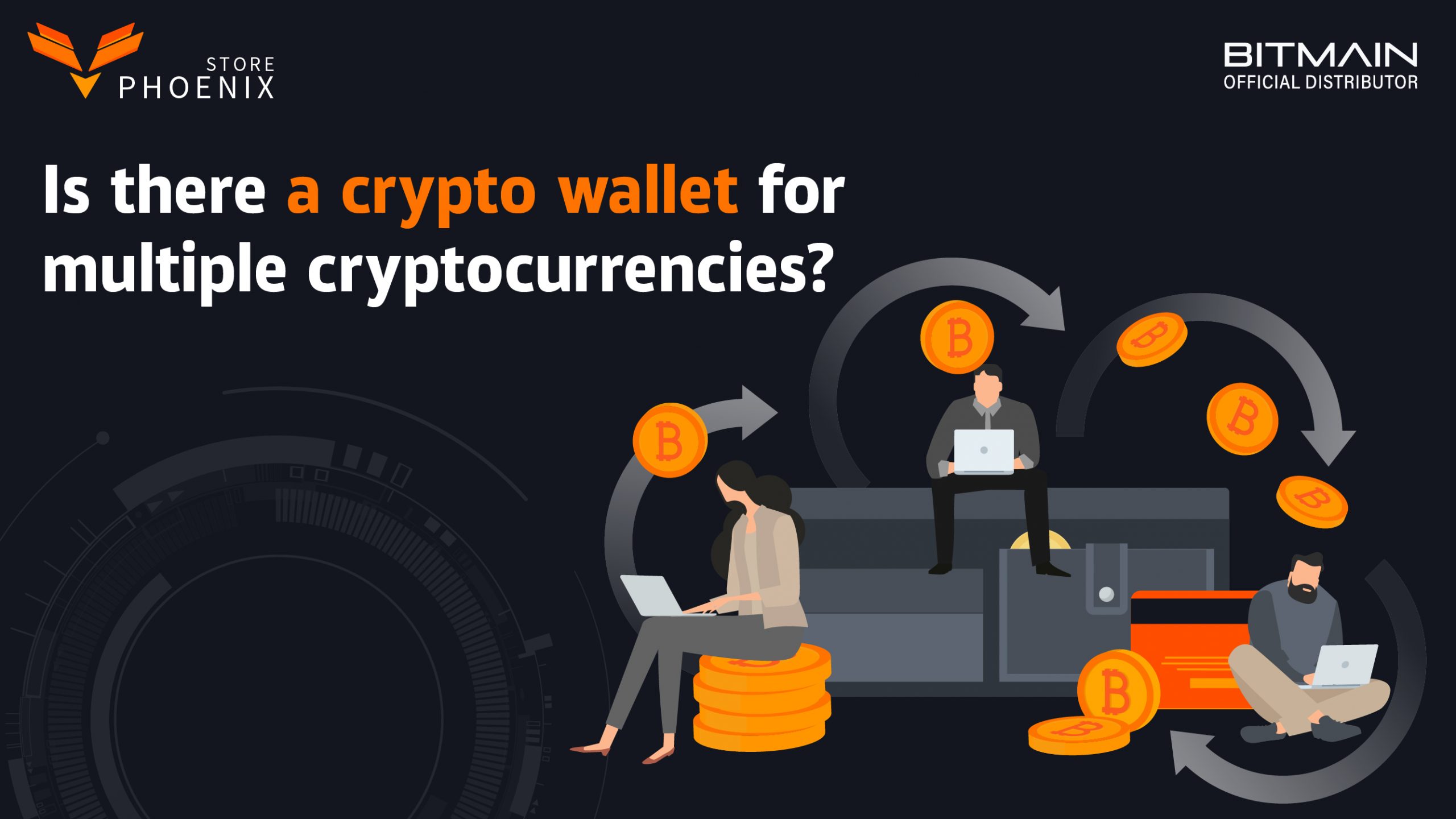 Is There a Crypto Wallet for Multiple Cryptocurrencies? 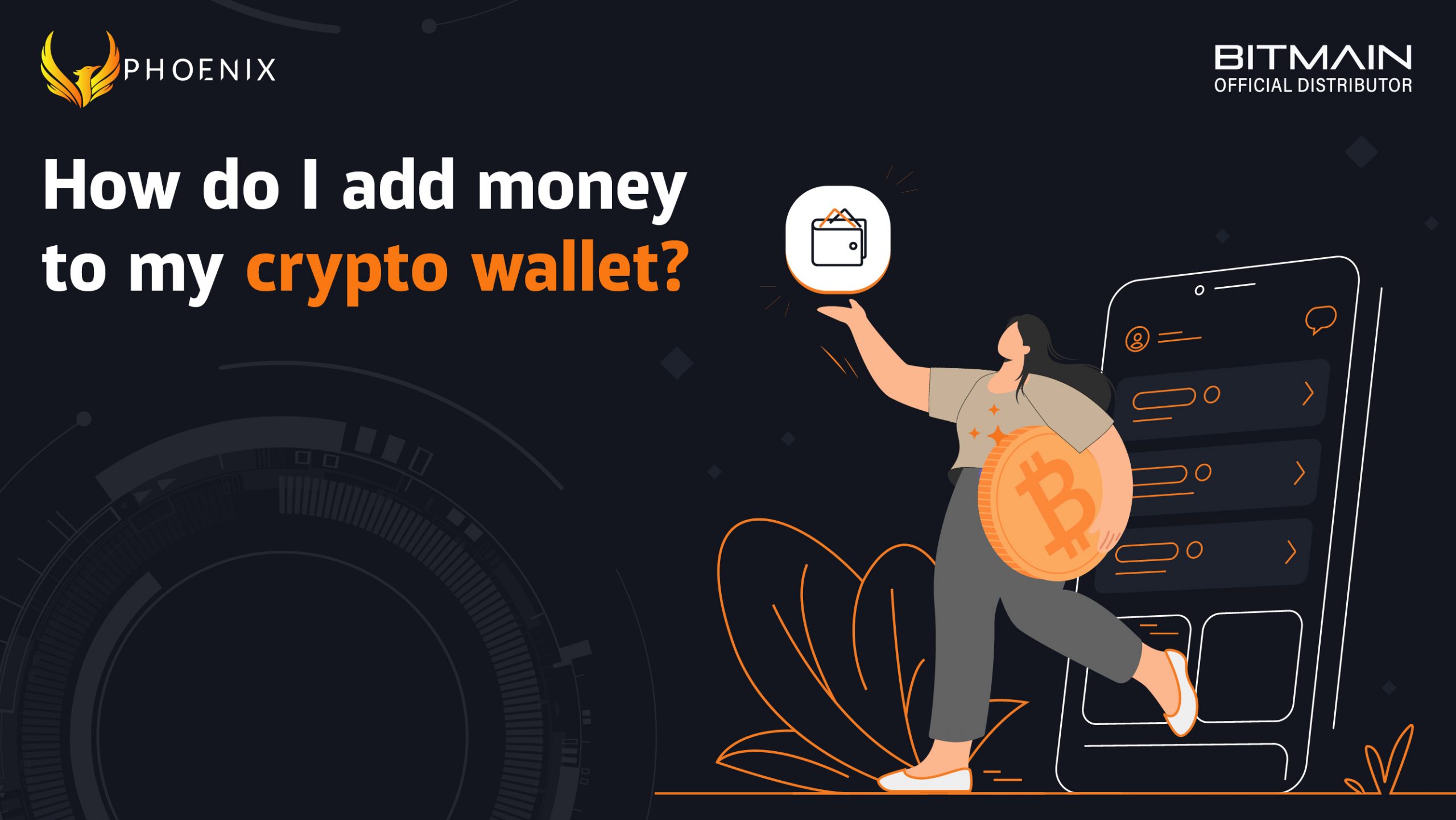 How Do I Add Money to My Crypto Wallet? 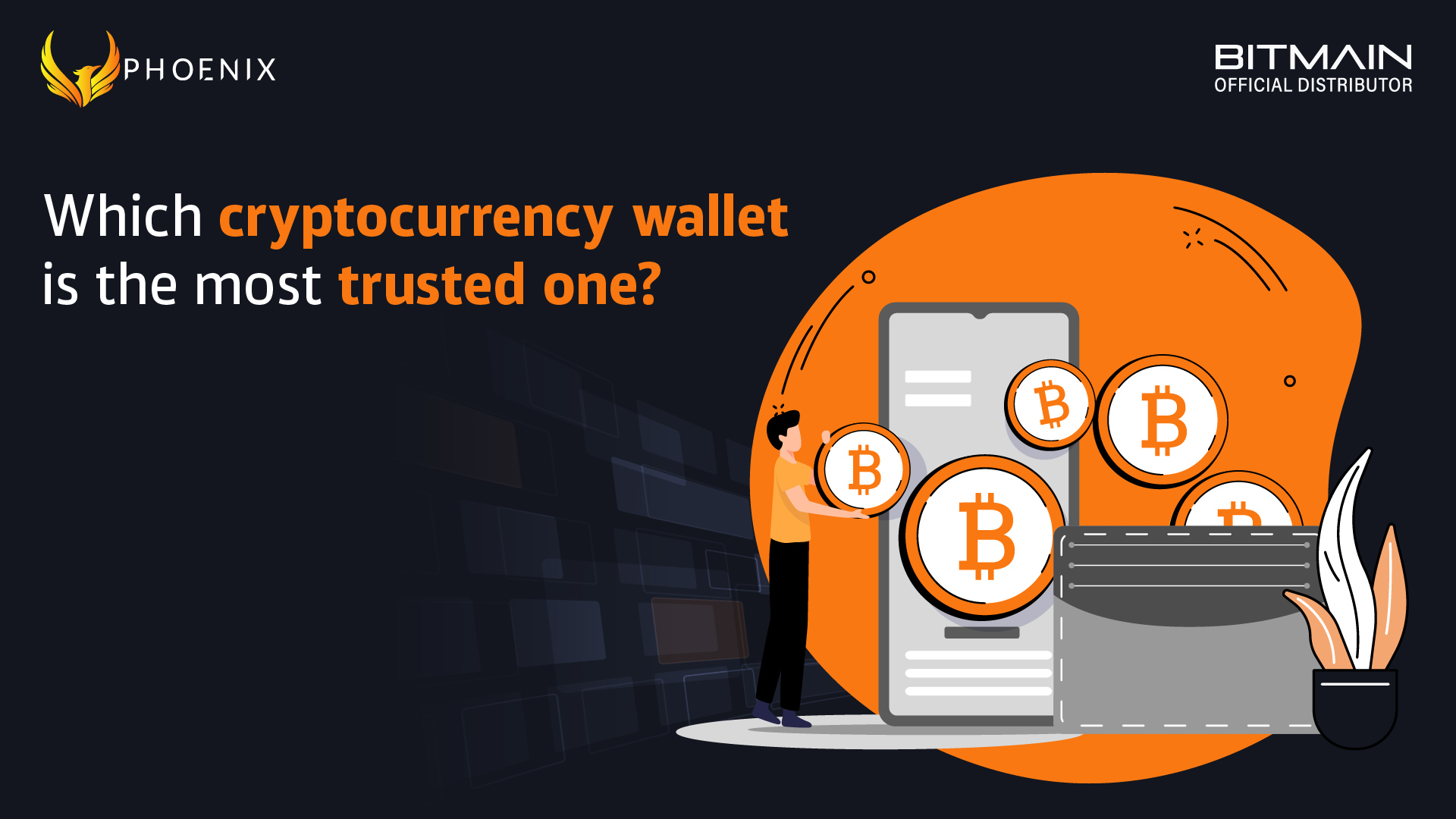 Which Cryptocurrency Wallet Is the Most Trusted One? 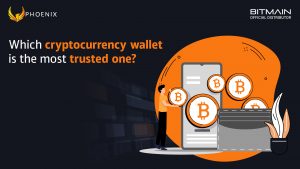 Which Cryptocurrency Wallet Is the Most Trusted One?
next post
Is It Better to Invest in Bitcoin or Bitcoin Mining? 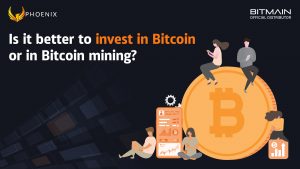